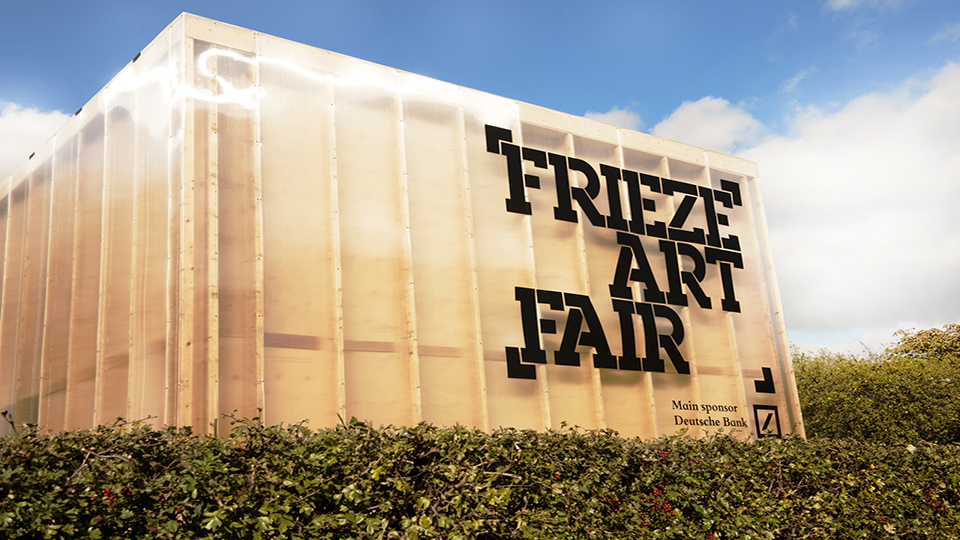 Manchester’s FutureEverything digital culture festival celebrates its 20th anniversary with a theme that looks back over the last two decades to explore the consequences of new technologies, while also pondering the prospects for the decades to come. With art (including a sound and sculptural installation by the French duo Cod.Act), music and performance all in the mix, there’s also a two-day conference in Manchester Town Hall.
26-28 February, futureeverything.org 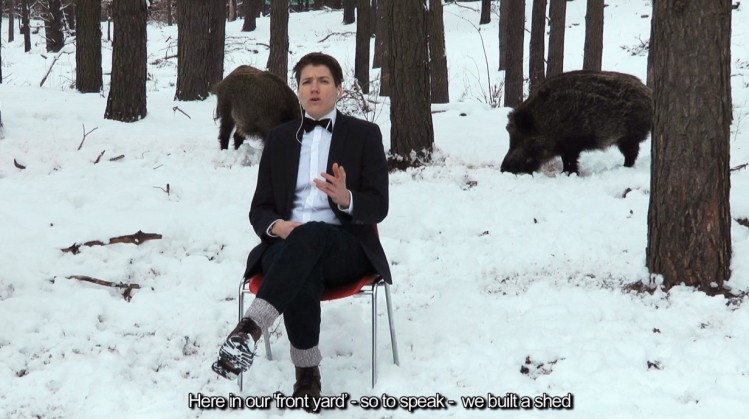 Centring on the theme, The Call of the Wild, the festival for contemporary video art opens with a programme of artist talks, performances, panels, retrospectives and educational activities.
27 February – 19 April, Bonn, Germany. v15.videonale.org 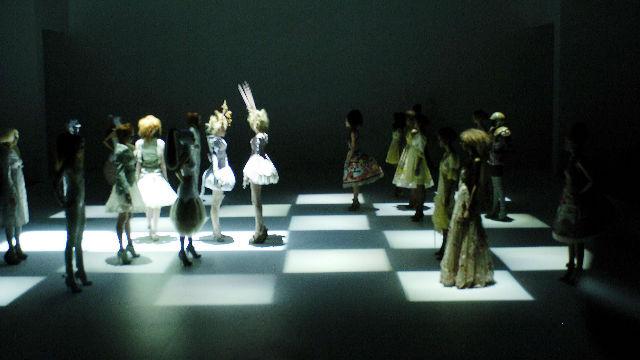 I was lucky enough to see this exhibition it was the best art/fashion show I have ever seen. Lee Alexander McQueen was extremely talented I should write a post just about the show. I feel close to him because he was inspired by the London club scene. I remember him dancing with him at some party in Soho years ago and thinking he looked so unassuming. Spanning his 1992 MA graduate collection to his unfinished A/W 2010 collection, McQueen’s designs are presented with the dramatic staging and sense of spectacle. 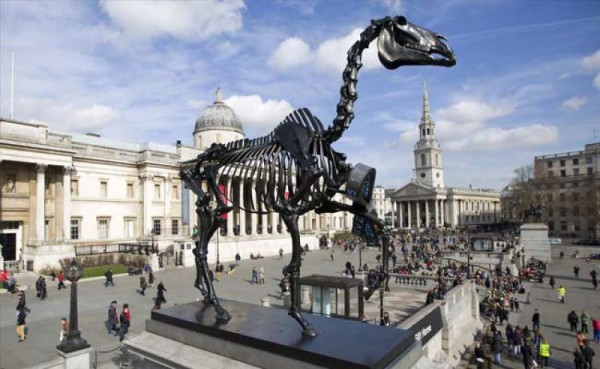 Running since 1979, each annual festival is dedicated to a specific theme that highlights innovations and experimental practices within the arts, sciences and technology. The busy programme of symposia, exhibitions, performances and concerts is an important networking platform for the media arts community.
3-7 September, Linz, Austria. www.aec.at/festival 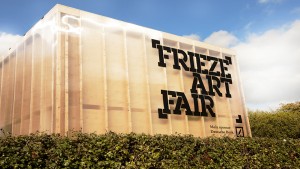