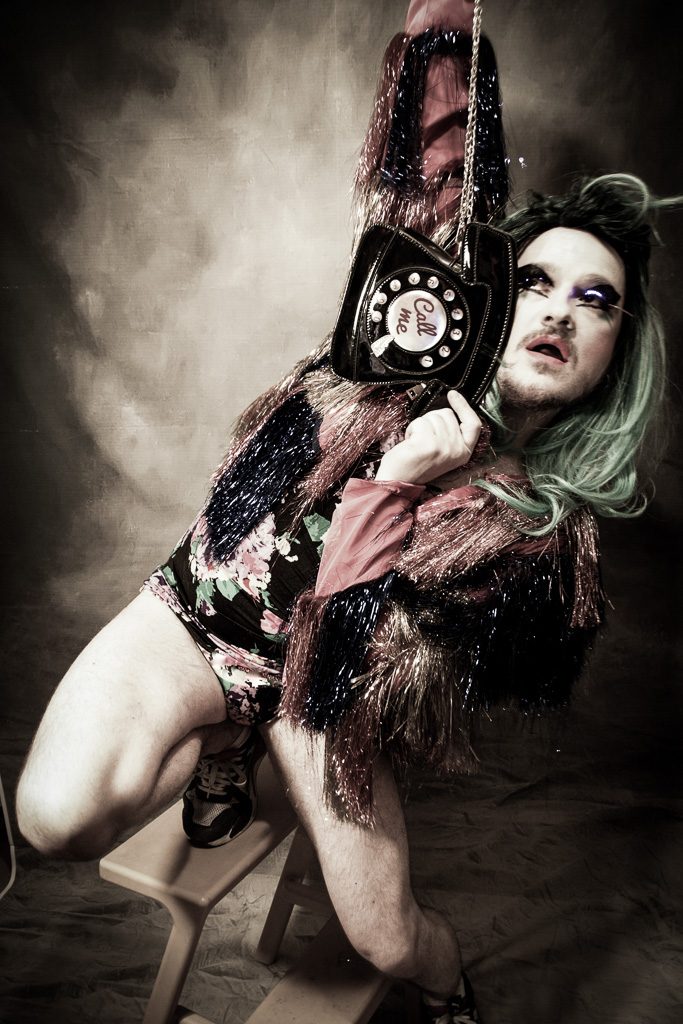 When I came back to live in London about 10 years ago, there were many queer spaces in East London where likeminded people could hang around and party. Dalston Superstore was one of them and now it one of the few original gay clubs that remain open in an ever changing clubbing landscape that has seen so many historical LGBT+ spaces close due to rising rents and gentrification. However, Dalston Superstore remains and 10 years of existence is something to celebrate! A safe space that nurtures unconventional creative people always ready to show their stuff! I can’t even count all the memories of the fun times with all the people, lovers and friends I’ve met during the years in that club. So I wanted to work on a project the touched on the lives of DJs that played there during the years and their memories the space so they could tell their stories. I am ecstatic to be showing some new work for the 10th anniversary show opening on May 1st 2019.

This project furthers my exploration into modern portraiture by investigating the concept of memories and real or imagined mental states. Sitters were asked to bring a prop or a memento; something of significance from the times, they played at Superstore. The prop activates the memory and associations within. The sitter is encouraged not to look directly into the camera forcing them to think of a way to convey their memories unconsciously or indirectly.

“I was at Superstore on the opening night and I started DJing there a few months later. It’s the club bar I feel more relaxed and comfortable in. I remember the first time I wore these fake boobs and I jumped in a paddling pool that was on the bar and bathed in it splashing everyone! Yes, that was 10 years ago…”

“This is a telephone shaped handbag my friend Lottie Croucher gave me for me for my birthday. I first wore it out at Superstore when I was DJing… it’s a very amusing silly irreverent bag and I would have been using it all night… rummaging for all sort of important things… teasing the audience playing ‘Call Me’ by Blondie…”

“This is the first record I used to practice mixing on vinyl… what better record than: ‘Expert Knob Twiddlers’ by Mike & Rick… after alI I wanted to better at knob twiddling ;)” 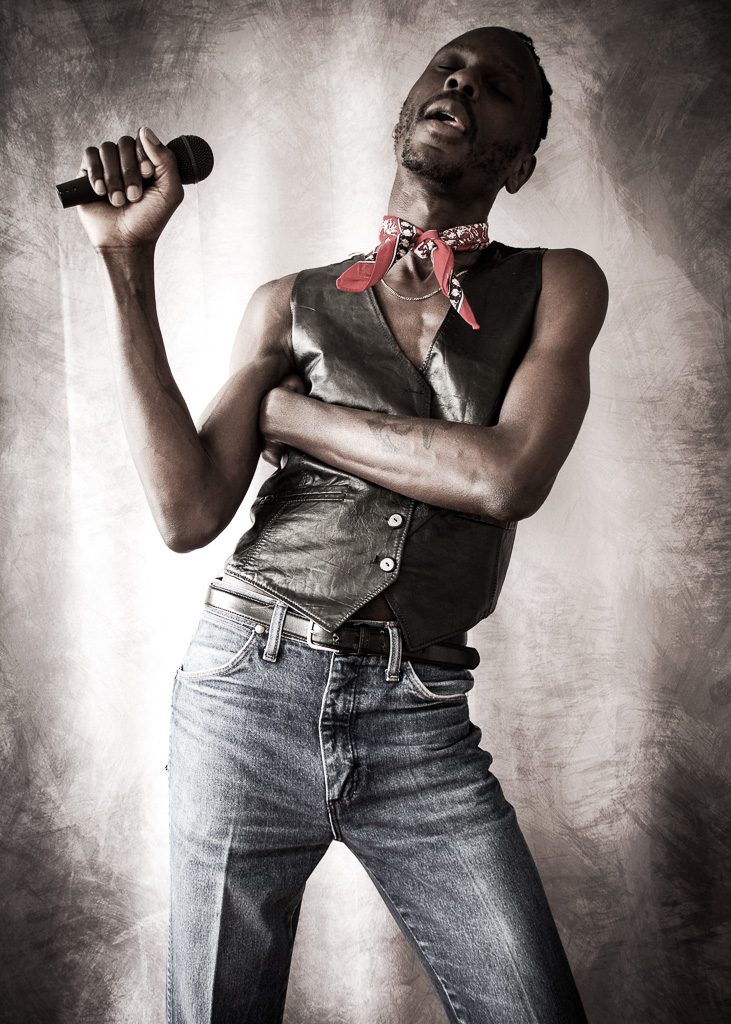 “… that time I grabbed the mic at Superstore…”