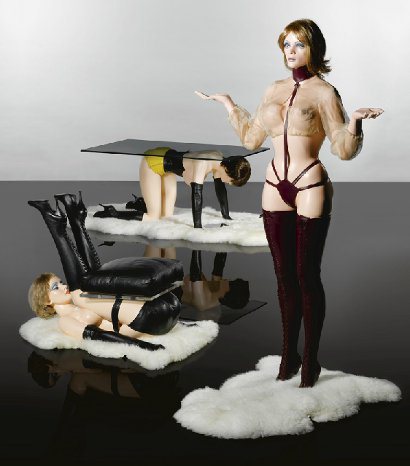 The Allen Jones show at the Royal Academy has attracted a lot of attention in the media so I decided to go and see it. I have to say I was a little disappointed because the so called “scandalous” work in question that seemed so controversial at the time (well it was the 60s after all) was quite tame for today’s standards and not that different from what you might find in any sex shop on Reeperbahn, in Soho or in the window of Agent Provocateur for that matter. Although I must say that some of the mannequin statues seen close-up in a group in an empty gallery environment left me with a weird impression. What caused controversy lately in the media though was his sculpture Chair because it has been reworked by other artists such as Bjarne Melgaard which generated a lot of backlash when Dasha Zhukova sat on it and added flames to the fire. Examples of this can be seen in the reinterpretations of Chair seen below. 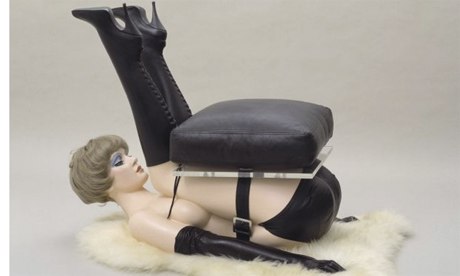 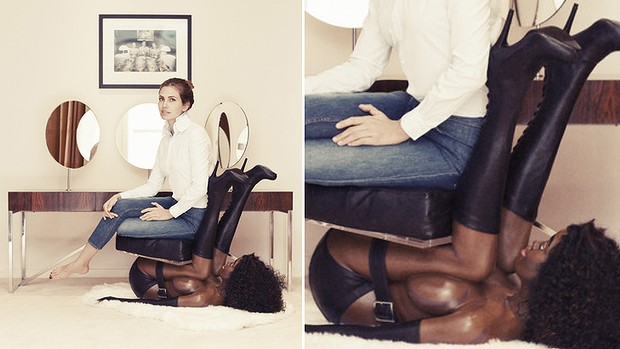 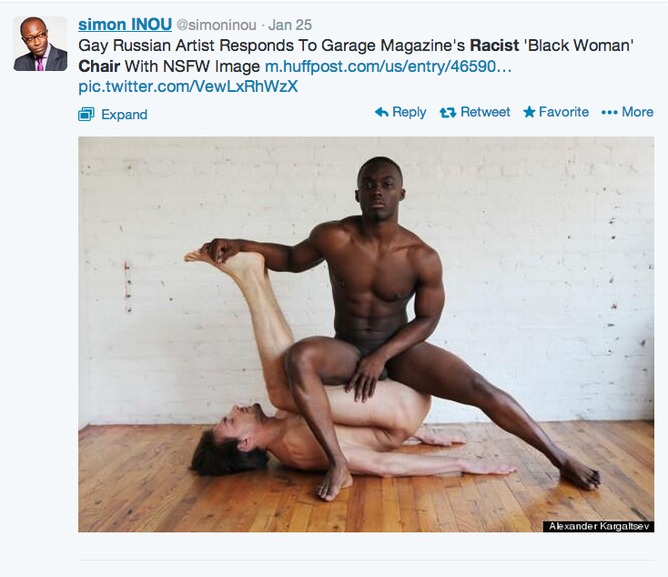 The discourse around feminist oppression and racism is a different matter and has been noted and discussed “ad infinitum” already so I won’t talk about it in this post. I did not know much about his paintings and found them colourful and joyful and appreciated his study in movement and form. The recreation of his studio cabinets at the begging of the show is quite interesting because we see where he got inspiration from and how his experimentation progressed. If you are interested in the female form and erotica go see the show. 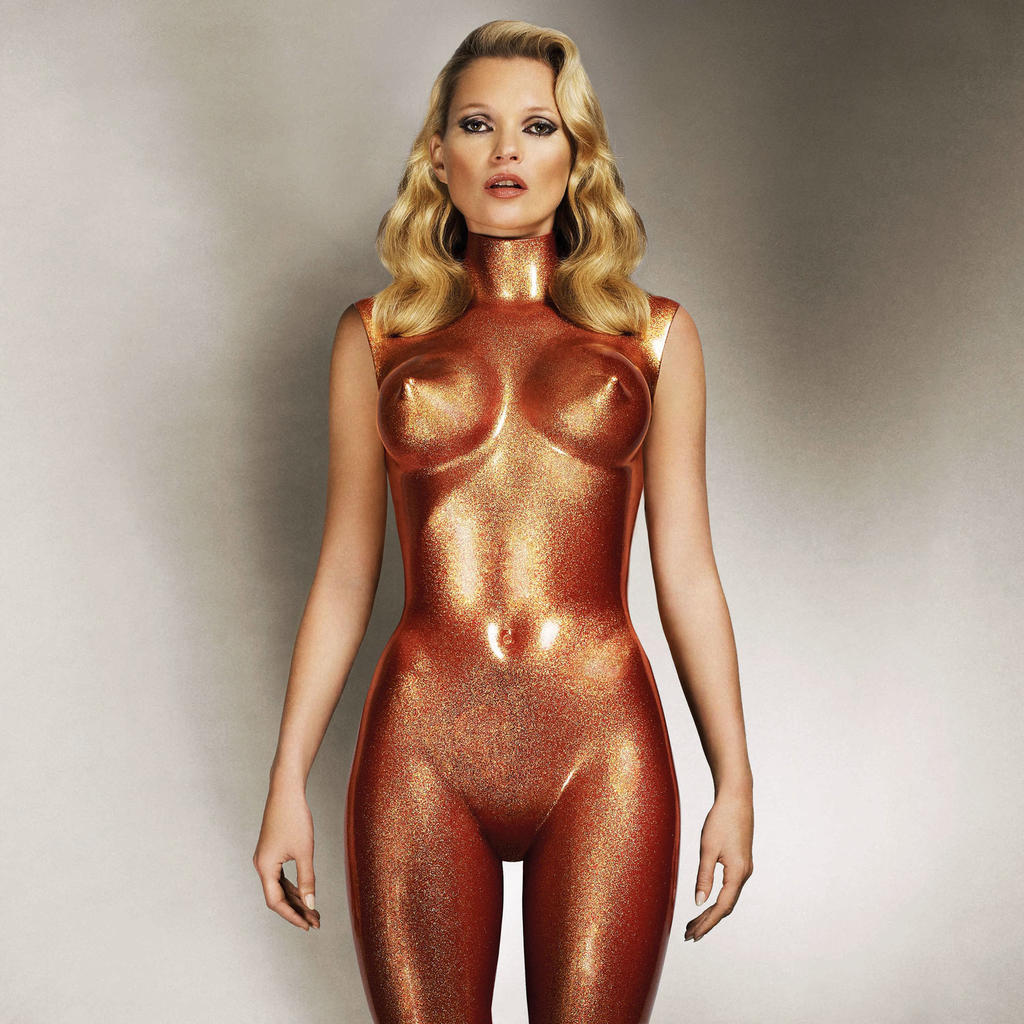 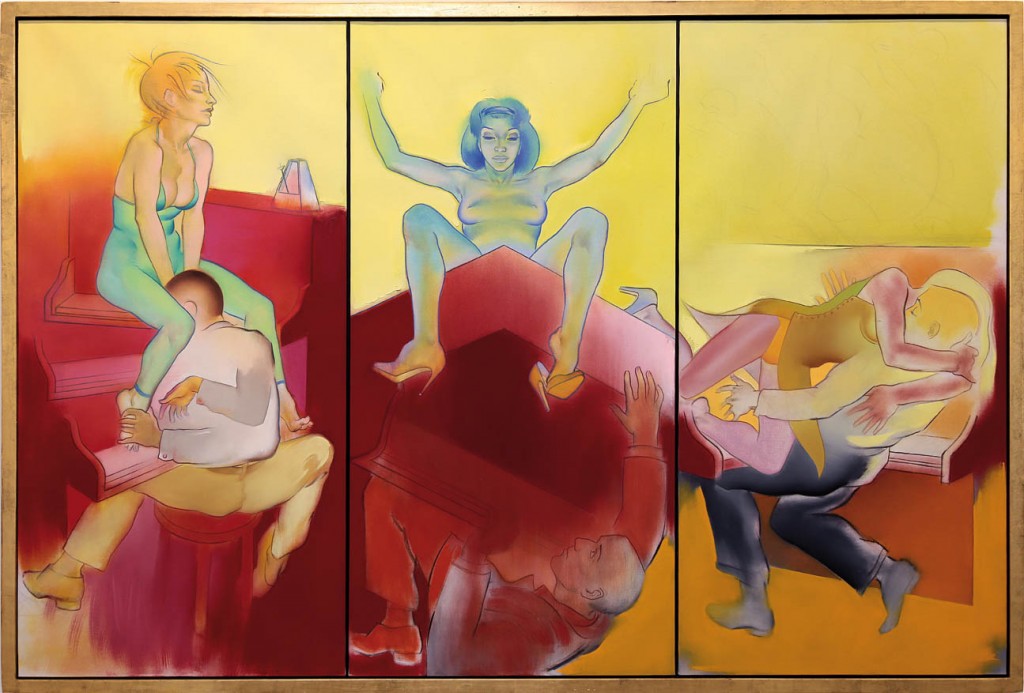 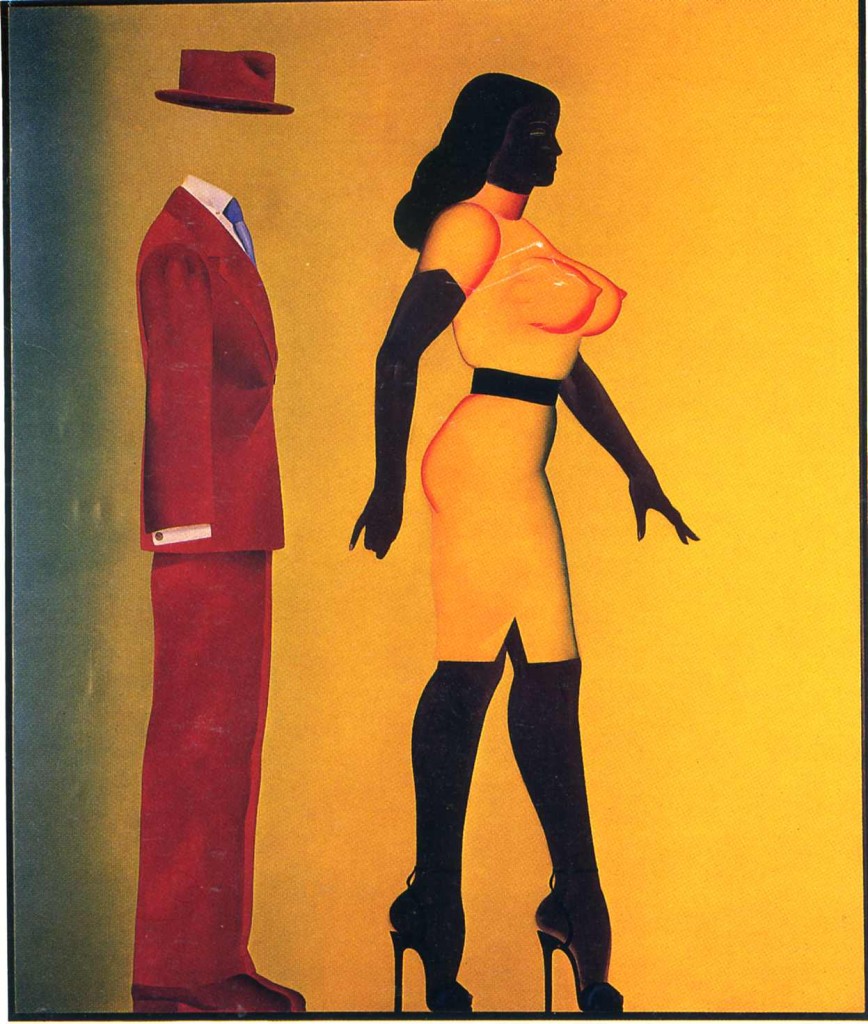 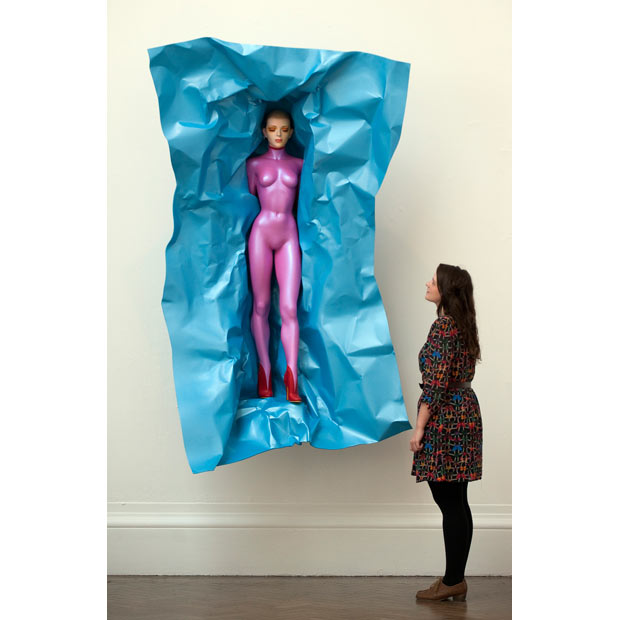 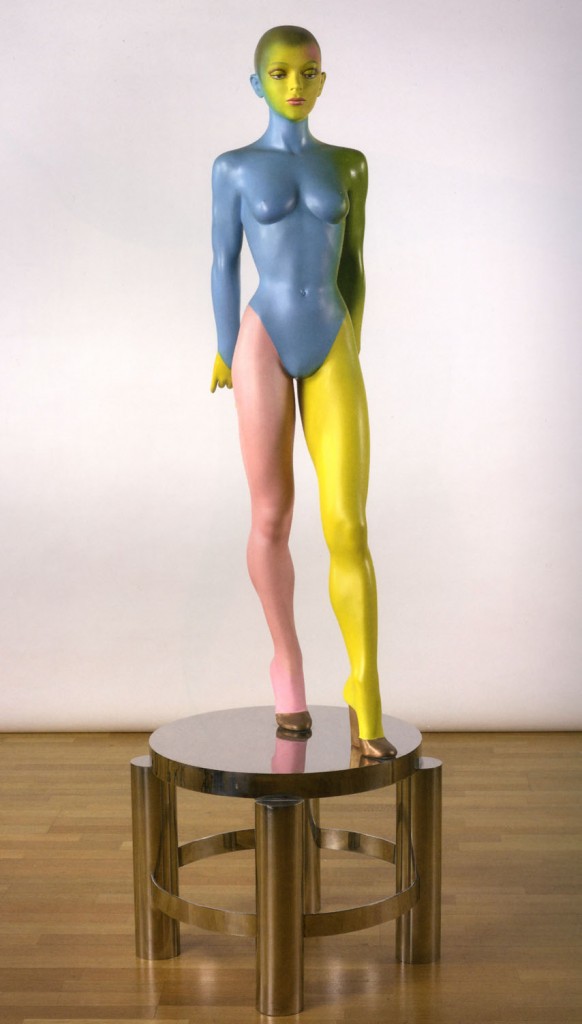 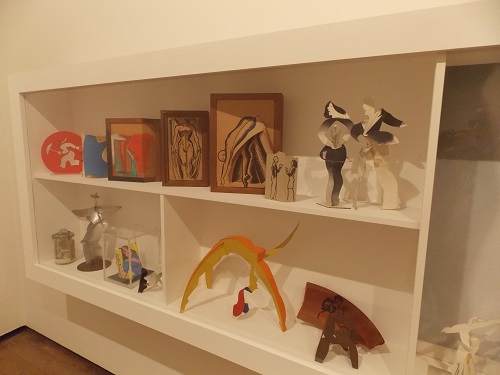 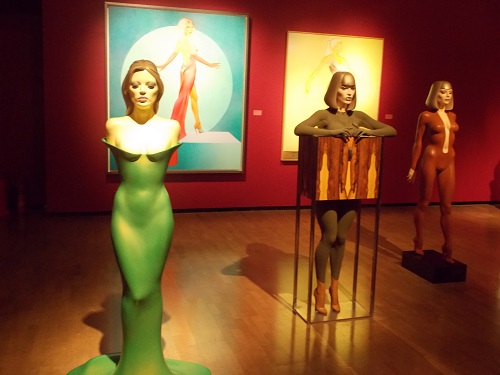